Not done Sir, but doing. 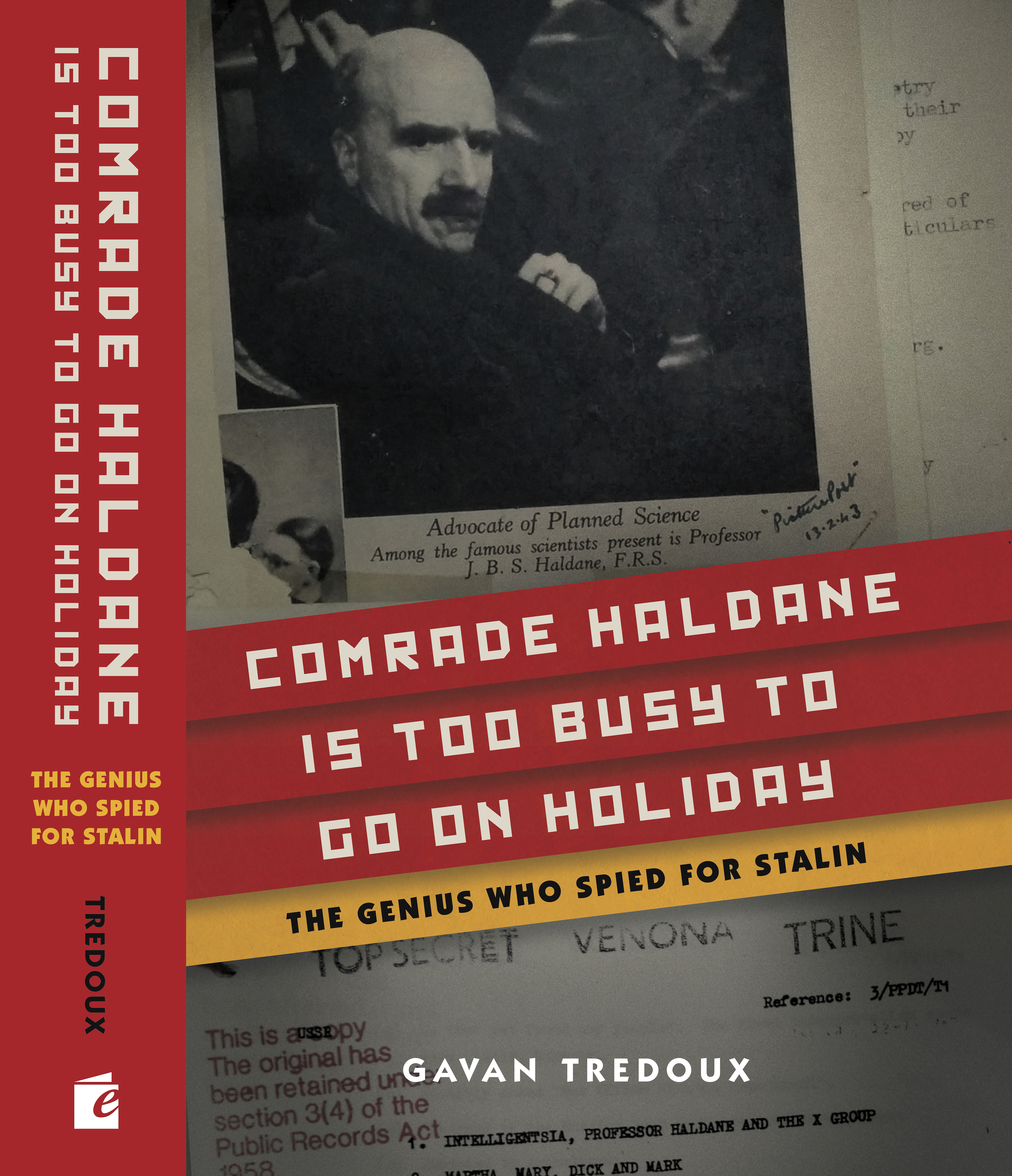 "Psychologists and social scientists disagree about the extent to which human action is shaped by the nature of mind, or else by the properties of language and culture. Psychologists assume on the whole that the mind is primary, and that the social world is a result and a reflection of its properties. Social scientists take the opposite view and see particular cultures as the source of their members' characteristics (e.g. Berger & Luckman, 1966; Harre, 1983). If this latter view is right it would suggest that ultimately the explanation of behaviour is not a psychological matter after all, but a sociological one. The question is one of the fundamental locus of explanation. Is 'mind' only a misconception of some essentially social processes? In that case, psychological enquiry may need to be relocated in the analysis of cultures. Furthermore, our belief in the existence of individual minds as real and researchable entities may itself be no more than a social construction which takes its properties from the social processes by which it was constructed; or a 'social representation' of a widely held lay theory. This calls into question whether it will ultimately be for psychology or for sociology to explain what the other describes.... [However] the main thrust of modern scientific enquiry is the positing of real but concealed entities and processes, by virtue of which surface phenomena take the forms they do; not the description of surface phenomena per se.... In recent years a similar claim has become justifiable for psychology too. By contrast, virtually without exception, the investigation of sociological phenomena has failed to reveal any entities in the world which were previously entirely unknown. Nor is it clear how it ever could do, as objects entirely outside human experience would have poor claim to being social objects at all. According to this argument, primacy has to be accorded to psychological explanations, whatever the potency of sociological and situational factors in the shaping of behaviour."

Disclaimer: this quote appears here only to spark discussion. It is not endorsed one way or the other. Make up your own mind. Or just refresh the page for another viewpoint. From a collection assembled by the late Chris Brand. 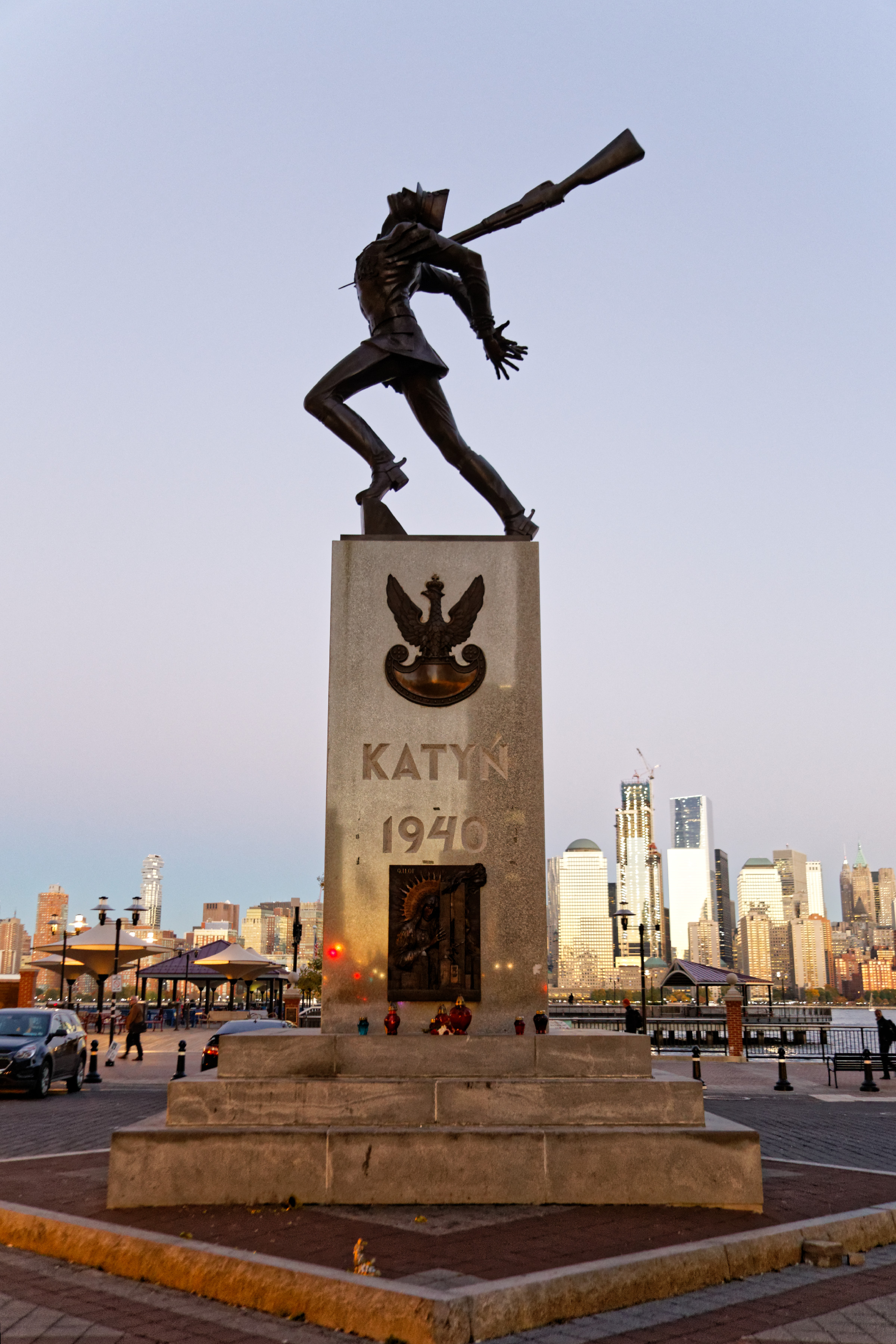